Prince Albert Road is a village located in Prince Albert Local Municipality in Western Cape province of South Africa.  The village of Prince Albert Road owes its existence to the route chosen by Prime Minister John Molteno for the Cape Government Railways's Western main line, from Cape Town towards the diamond fields at Kimberley. A railway station was built at this point, from which a road was run to service the town of Prince Albert, at the foot of the Swartberg mountains, 40 km to the South.

Prince Albert Road began life as a convenience stop for travellers. A report dated 1855, states that a coach trip from Cape Town to Vlakkraal, near Prince Albert Road Station, normally took 48½ hours. The coach stopped every eight hours for fresh horses. Transport riders were given precedence on the roads.   Prince Albert Road also served as a railway stop for British soldiers in the Anglo Boer War.

Prince Albert Road has about 70 permanent residents of which the most famous is most probably the late Johannes Schoeman, better known as "Outa Lappies". His work has been shown at major exhibitions by galleries in Belgium, Germany, England, Australia and the United States. In 2000 he was chosen to be the “Western Cape Personality of the Year”.

Recently a Therocephalian fossil was discovered on the neighbouring guest farm Assendelft Lodge & Bush Camp. Therocephalians are an extinct suborder of carnivorous eutheriodont therapsids that lived from the middle and late Permian into the Triassic 265.0—245.0 Ma existing for approximately 20 million years. A fossil trail is now open for visitors.

Prince Albert Road is the ideal place from which to explore:

Accommodation in and around Prince Albert Road includes a Hotel and various Guest Lodges and Guest farms in the area. 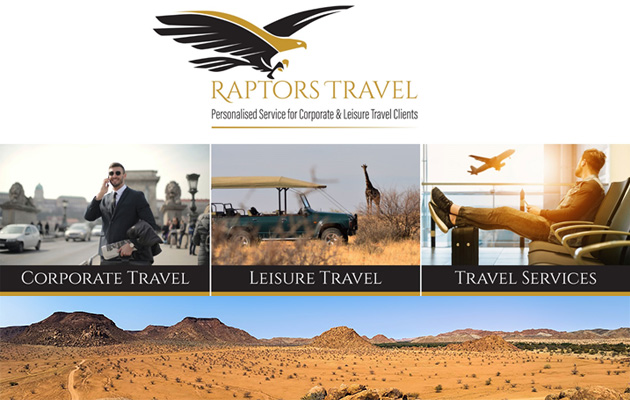 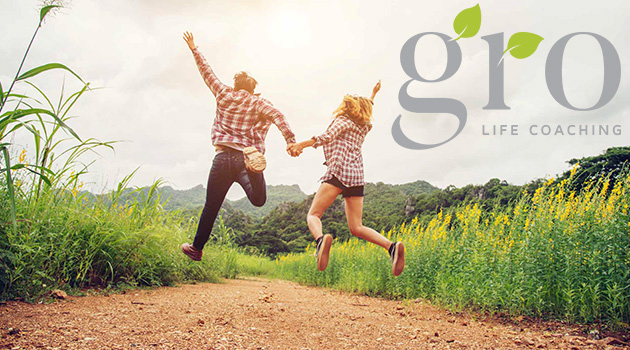 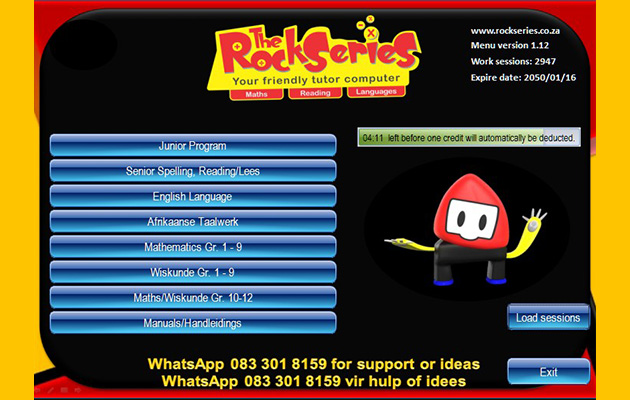 Integrated Marketing provides a one stop marketing solution for your business.  Unlike most other marketing companies, we understand that today, a business...
Read More 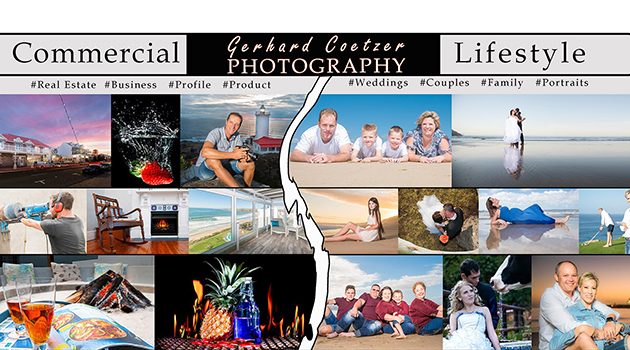 Gerhard Coetzer Photography A picture saying a thousand words, Is nothing compared to a picture that makes you, Feel Something. No sales pitch here, the proof i...
Read More

There is strong demand from UK travellers for travel to South Africa, according to a new consumer study by South African Tourism and data company, YouGov....
Read More

Traditional Stories in Sierra Leone: What Role for Librarians?

Traditional Stories in Sierra Leone: What Role for Librarians? Stories are as old as language, as old as the earliest societies. A few of the ear...
Read More